I got to chat with a friend, IN PERSON, yesterday! I know.. crazy right!!

Anyway, I was thankful to hear that she also felt the same as I did about how people are becoming angry and full of hate! We both felt like this pandemic, and other circumstances in our country, were making everyone feel a little on edge and super judgmental.

Number 1.. we can’t sit on a computer and type things that we wouldn’t say in person. So we should stop.

Number 2.. we don’t have to all agree on the way things should be. So, we should stop arguing about it and we should stop talking about people, behind their backs, who have different opinions. We most likely won’t change their minds. (And side note.. if you’re talking about them behind their back, it definitely won’t change their minds, because they don’t even know what you’re saying unless someone else tells you!) (And another side note.. it’s super childish to gossip.. so also stop that!) “A perverse person stirs up conflict, and a gossip separates close friends.” Proverbs‬ ‭16:28‬ ‭

Number 3.. we should stop judging others’ posts for being rash, angry and uncalled for. Some people are just passionate people who are just sharing their heart..and haven’t had adult human interaction because they’re following the temporary stay-at-home order.

Number 4.. if you aren’t speaking truth and encouragement, just stop. We need to rise up and speak truth. Hope. And Love. Build others up! Get rid of your bitterness and anger. Forgiving others as Christ forgave you.

Number 5.. do research. Look up the facts. Stop believing everything you read. This is the internet. Probably less than half of it will be true facts.

So, let’s be better today! Speak truth. Build others up instead of tearing them down. Get rid of your mean words, both written and spoken. Stop being angry. Forgive others.
Choose kindness and compassion as we are called to do! ?

Get the latest posts delivered right to your inbox

If so, this info is for you!! So many mommas have asked me what I do for curriculum for our homeschooling! So, I decided to put all of the things 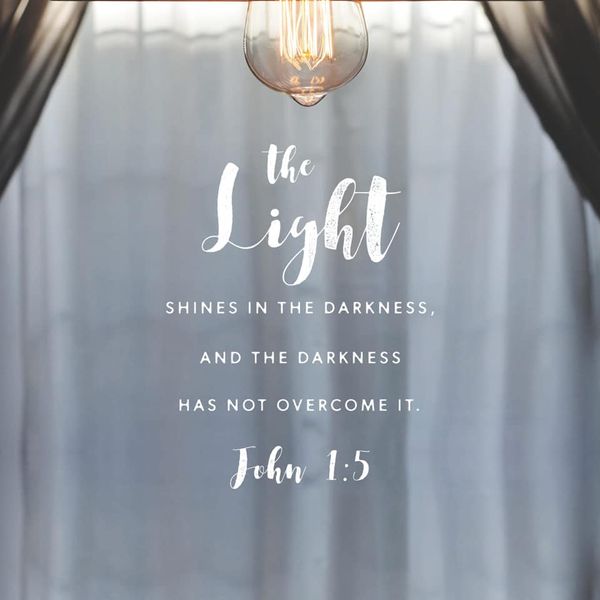 A friend sent this song to me a little bit ago.. https://m.youtube.com/watch?feature=youtu.be&v=8YuWAZmD0aU And, it just so happened that I started

Stay up to date! Get all the latest & greatest posts delivered straight to your inbox